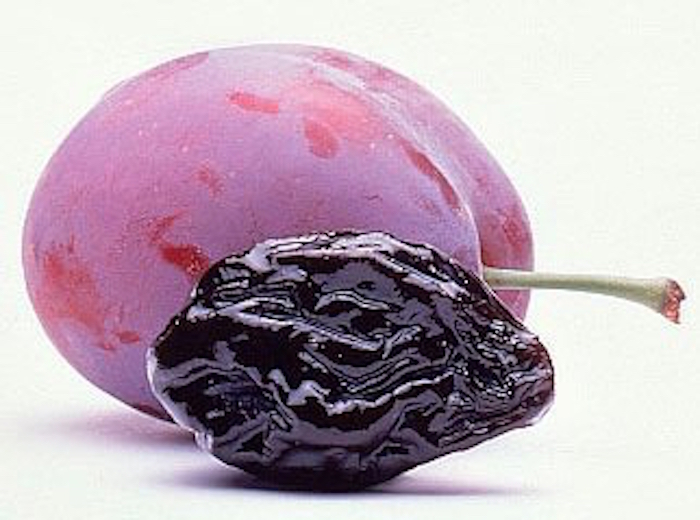 The name Prune Hill might sound a bit odd to you, and while the name is peculiar, once you learn its rich local history, it will make more sense.  Prune Hill in Camas, Washington is actually the cinder cone of an extinct volcano and was once home to a major agricultural product.

As the name implies, at one time, Prune Hill was planted with many prune orchards, beginning with the largest, which was planted in the 1880‘a by a man named Mr. Boyer.  According to the Camas – Washougal Historical Society, many other settlers after Boyer also planted Prune orchards, and at one time Clark County was known as the prune capitol of the world.

Sadly, the depression was the beginning of the end for that status. As once the market for prunes collapsed, most of the trees were put to better use – as firewood. For quite a few years, most of Prune Hill remained forested with only a few scattered residences.  But in 1971, with the addition of two new water reservoirs and sewer improvements, Prune Hill finally became “the place to live in Camas Washington.”

Today, the Prune Hill neighborhood remains one of the most desirable of addresses in Camas, and perhaps in all of Clark County. After all, it’s close and easy proximity to I-205, Portland and the airport, make it a great choice for business people. And given it’s access to the Columbia River Gorge and recreation, it’s a popular choice for active families.

Today there are a few remaining Prune trees left, most notably a stand near Forest Home Road and NW Astor. But if you’re looking for a home in Clark County, especially a home that offers you outstanding views of the Columbia River, Mt. Hood or Portland’s city lights, there’s no better place to live than Prune Hill in Camas, Washington. If you’re interested in Finding (or Selling ) your ViewHome in Camas, contact us today. Or begin your research here.