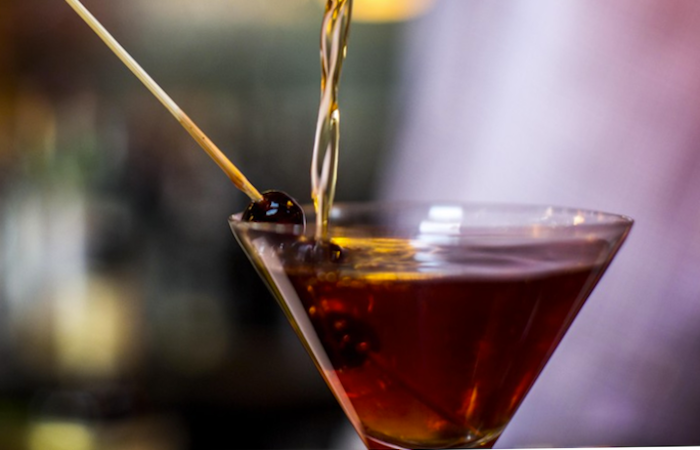 A Washington Post writer treads treacherous territory with a controversial bombshell of an exposé.  No, this is not about D.C. politics, this is about something far more critical to our identity as a civilized culture – food!  Yes, Tom Sietsema wrote “The Top 10 Best Food Cities in America” and actually dared to rank them in order – rating many smaller cities higher than better-known metropolitan culinary standards. (Hint: Portland was ranked #1, New York disappointed, and Seattle didn’t make the cut!) As you can expect, it has sparked backlash from loyal food fanatics who felt slighted by his (admittedly subjective) findings.

Although published in 2015, the writer is still defending his choices based on his three-month gastronomical journey across this country. Unlike Guy Fieri’s titular “Diners, Drive-Ins, and Dives”, he expanded his criteria beyond restaurants and bars to food carts, farmers markets, even grocery stores to experience a true sense of the city’s food culture.  He interviewed chefs, food critics, merchants, and diners in each city to uncover the best, and lesser-known examples of “creativity, community and tradition” in the local food scene.

His review of Portland names some of our favorite places, including healthy fast-food Burgerville and New Seasons Market  ( both are located across the Columbia River in Clark County, Washington too) – regional treasures that feature locally-sourced fresh produce and fruit, meats, and seafood. He credits a produce clerk with introducing him to the odd-shaped but wonderful honeysuckle fruit. He also cites examples of food varieties available in the immediate area – including 300 styles of truffles, and berries “so delicate, they don’t leave the state”. With amazing ingredients, and a generation of accomplished chefs, (both pros and amateurs), the area offers an abundance of wonderful food experiences.