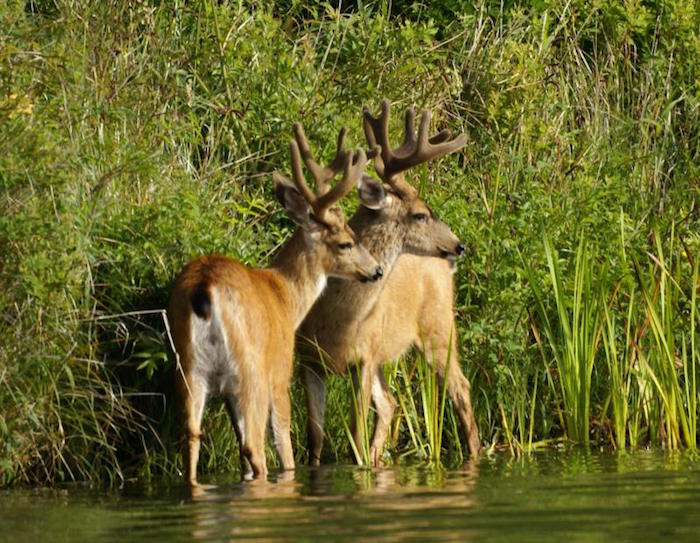 You can help plant habitat to help the endangered Columbian white-tailed deer on Saturday, January 23. Organizers at the Ridgefield Wildlife Refuge are asking all volunteers to register for the event by calling 360-887-3883. They also remind you to wear waterproof footwear, bring gloves, and dress for the weather.

Columbian white-tailed deer are a subspecies of white-tailed deer and  became endangered due to habitat modification by humans, such as logging, farming and development. The lower Columbia River population also suffered heavy losses due to extensive flooding of habitat in 1996.

A day spent helping our wildlife amid the natural beauty of the Ridgefield Wildlife Refuge -we think it sounds like a perfect day.