Earth Day Founder Denis Hayes Has His Roots in Camas 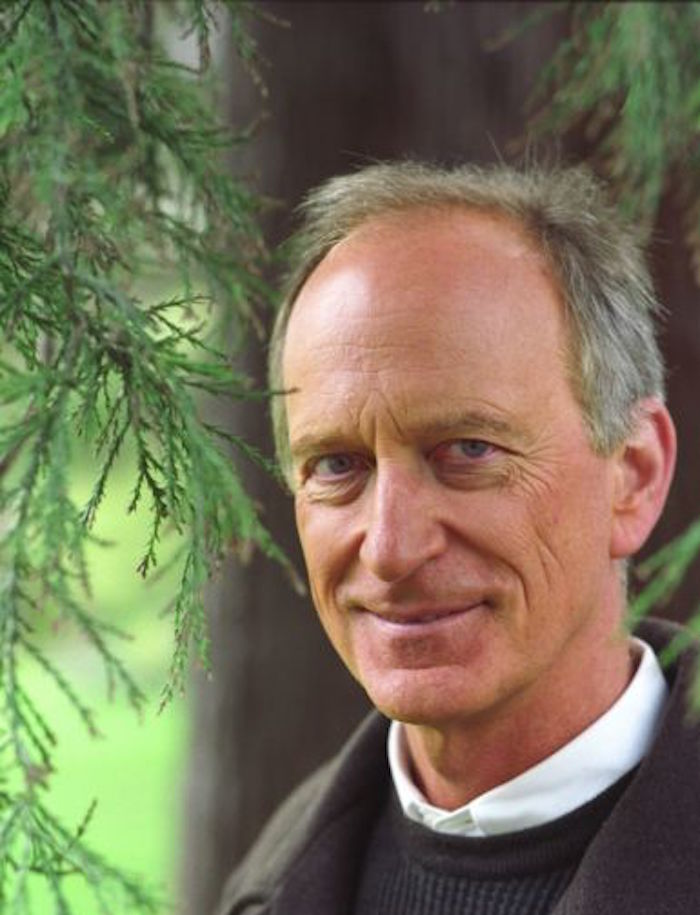 Earth Day founder, Denis Hayes was born in Wisconsin, but grew up the charming small town of Camas, Washington. His experiences growing up in the Pacific Northwest helped instill his  love of and appreciation for nature. His passion for protecting the environment came from witnessing the harm the local paper mill was doing, at that time, to the pristine environment, and its populace.

Camas sits at the mouth of the wild and scenic Columbia River Gorge. What a dichotomy to have the local employer spewing out toxins into the stunning landscape. To further confuse the matters, Hayes’ father, and most of the men during that time, worked at the mill. Most of the locals tolerated the sulphur dioxide and other chemicals thrown off by the paper mill and called it, “the smell of money.”

Hayes, an environmental activist and solar power proponent, rose to visibility in 1970 as the coordinator of the first Earth Day. He also founded the Earth Day Network, and in 1999, Time Magazine honored him with the title “Hero of the Planet.

Since 1992, Denis Hayes has been president of The Bullit Foundation in Seattle, Washington. He remains a leading advocate for environmental and energy policies, not only in the Pacific Northwest, but around the world.

Earth Day is here once again. It has grown into one of the most widely celebrated secular holidays in the world.  On April 22, 2015, let’s celebrate our planet, and pay homage to our local “Hero of the Planet.” Thank you Denis Hayes.